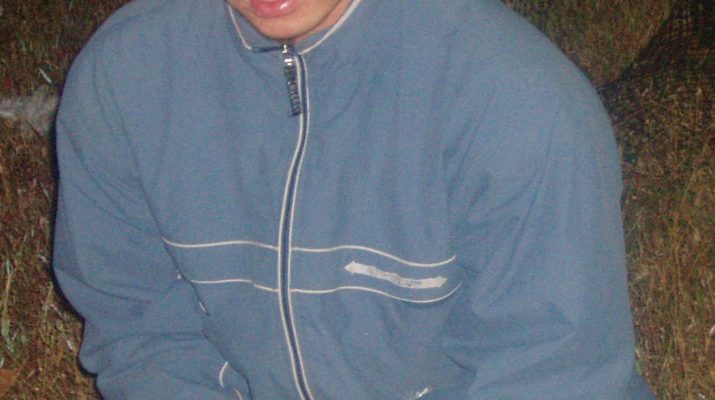 Dölgöön was captured in the fall of 2007 with her 3 lb chick on agricultural fields. (Great Bustard chicks may stay with their mothers for up to a year.) Noted for her calm temperament, Dölgöön’s name means “quiet,” or “peaceful.” And her chick? “Don,” making the pair’s name, “Dölgöön Don,” or “Quiet Don,” the title of the famous Sholokhov novel. Months later, we investigated Dölgöön’s death at a migratory stopover, where she had been shot by a farmer. Don has not been seen since the death of his mother. We hope that by sharing information about the species’ low reproductive rate and encouraging a sense of pride in this magnificent species, that people will take a second thought before taking aim.