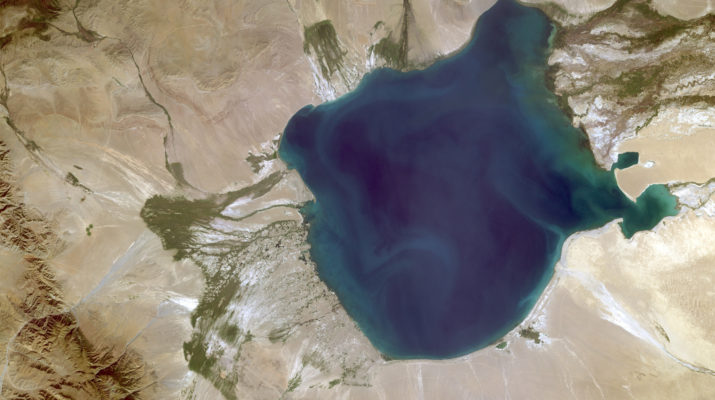 This fall, Eurasian Bustard Alliance surveyed Mongolian territory of the Uvs Lake Basin for Great and MacQueen’s bustards, while biologists at Tuva Republic’s Ubsunur Protected Area surveyed the Russian territory. Our team located only twenty Great Bustards gathering for migration on the Mongolian side of the border. According to local people, Great Bustards were once common breeders in this region, and there is even a saying comparing the breeding dance of the Great Bustard to traditional dances of western Mongolians. Today, however, it appears that less than ten Great Bustards breed in this region. Approximately half of the people we interviewed who were familiar with Great Bustards had either hunted the species themselves, or observed hunting by other people. If these highly threatened and isolated populations of Great Bustard disappear, it is unlikely that breeding sites will be recolonized.