Georgiy Shakula has worked as an Expert Biologist at Wild Nature since 2010. He earned a Masters degree in biology from Kazakh State University-Al Farabi in 2012, with a master’s thesis focused on marmot populations in Kazakhstan and Tajikistan. His Bachelor’s degree research at Kazakh State University-Al Farabi focused on the Red Marmot in Tajikistan. In addition to his work with marmot species, Georgiy has conducted Great Bustard surveys with Eurasian Bustard Alliance since 2015. He leads ongoing research into the mammalian fauna of the Kyzylkum, where he has monitored predators and their prey using camera traps since 2013. Georgiy also researces the condition of the Key Ornithological Territory Lake Kyzylkol’. Georgiy is an accomplished mountaineer and jeep driver, and has been awarded medals in numerous mountain-climbing, running and auto competitions. He is a skilled wildlife photographer. 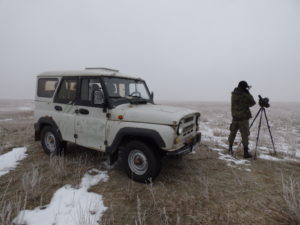 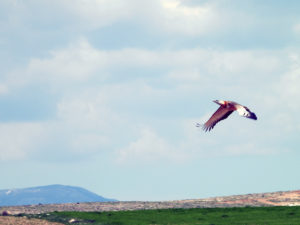 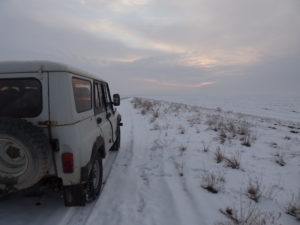