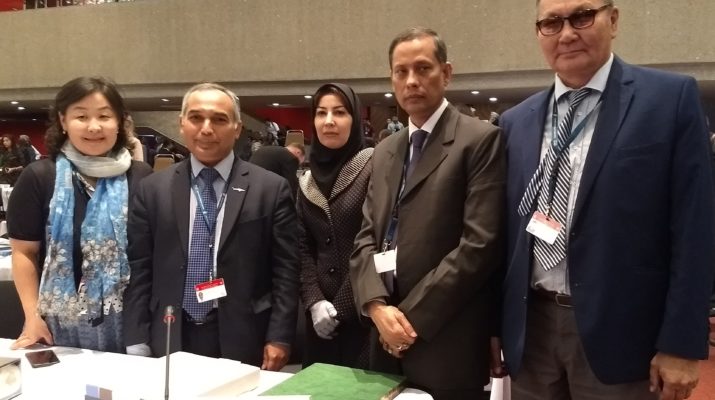 International cooperation will be key to conservation of Great Bustards in Asia, where the species is migratory. The Eurasian Bustard Alliance worked with the Mongolian Ministry of Environment and Tourism and Wildlife Science and Conservation Center of Mongolia to advance a Proposal for Coordinated Action on the Great Bustard among Asian range states via the Convention on Migratory Species (CMS), an international agreement with 125 signatory countries. A Concerted Action, as defined by CMS, is a three-year period of increased communication and cooperation between range states, with the goal of improving the status of the species. At the recent Conference of Parties to the Convention in Manila, Mongolia, Iran, and IUCN made statements in favor of the proposal, which received unanimous support! Coordinated Action will begin in 2018.